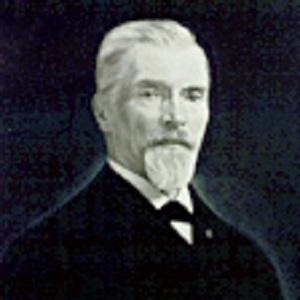 American man who co-founded the eye care company Bausch & Lomb, which creates products like contact lenses. He is also the co-founder of the Rochester Institute of Technology.

He moved the U.S. from Germany in the late 1940's and worked as a cabinet-maker in New York.

He served as a Captain in the American Civil War and was honored with the naming of the liberty ship the SS Henry Lomb.

He married Emelie Klein in 1865 and had a son named Henry.

He and Wilhelm Maybach are both famous entrepreneurs from Germany.

Henry Lomb Is A Member Of