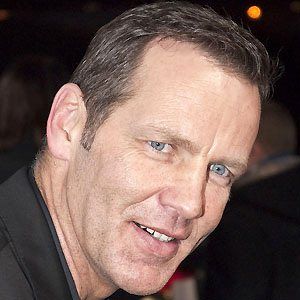 One of the most popular athletes in Germany, and was the IBF Light Heavyweight Champion from March 1993-November 1996.

He was an Olympic gold medalist as a Middlweight in 1988.

He played the title role in the 2010 film Max Schmeling.

He married a woman named Manuela.

His only professional loss came at the hands of Missouri's Virgil Hill, a loss which he later avenged.

Henry Maske Is A Member Of