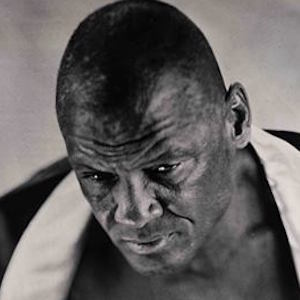 Credited with popularizing boxing in North Dakota, he was a four-time champion who won Linea, WBA, and IBF light-heavyweight titles.

He was inducted into the International Boxing Hall of Fame on November 12, 2012.

Virgil Hill Is A Member Of