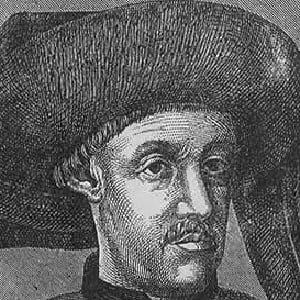 Portuguese explorer who was credited with beginning the Age of Exploration.

He developed a new type of ship, the caravel, to further his interests in exploration.

He explored more than half of the globe by sea during his lifetime.

He was the son of the King of Portugal. His wife was Phillippa of Lancaster, the sister of King Henry IV of England.

Christopher Columbus and Navigator are two of the most famous maritime explorers in history.

Henry The Navigator Is A Member Of