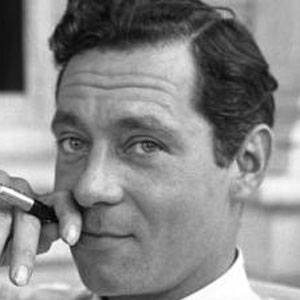 Co-founder with his brother of the Ringling Bros. and Barnum & Bailey Circus who also was awarded a Silver Star for his Navy service during World War II.

He acted as the vice president, treasurer, director, and operations chief of the circus.

Charles Ringling was one of the Ringling brothers.

Henry Ringling North Is A Member Of