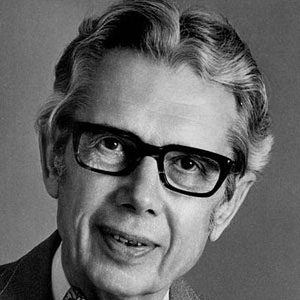 He started a successful fertilizer company after graduating from Purdue University, devoting his free time to improving popcorn.

He and his partner bought a seed business together, with Redenbacher spending the next several decades engineering a popcorn that was fluffier than the leading brands with fewer unpopped kernels.

He grew up in Brazil, Indiana, and was married twice with two daughters.

He began selling his kernels from the back of a car, and his popularity grew after he appeared on the television show To Tell the Truth, stumping a panel that included Joe Garagiola.

Orville Redenbacher Is A Member Of