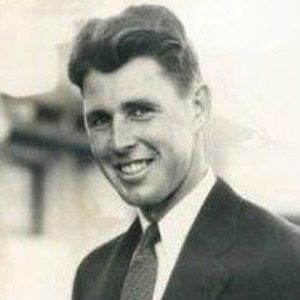 Professional golfer who won multiple PGA championships and was inducted into the World Golf Hall of Fame in 2006.

He learned to play golf while caddying at the historic Plymouth Country Club.

He had 26 wins on the PGA Tour and won the 1938 Masters Tournament and the 1939 PGA Championship.

He fathered two sons and a daughter with his wife, Annie Addison.

His advice helped Ben Hogan better his game and become one of the greatest golfers ever.

Henry Picard Is A Member Of