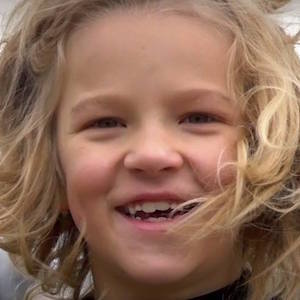 Estonian skiing prodigy who won a gold medal at the 2015 Horse Shoe Open. He's also served as an ambassador for XDubai.

He started skiing when he was just a year and a half old.

His sister is Kelly Sildaru, a female skiing phenomenon. Their combined Instagram account has more than 20,000 followers.

His father's name is Tõnis.

He and Andrus Veerpalu are both Estonian skiers, although Veerpalu's discipline is cross-country.

Henry Sildaru Is A Member Of