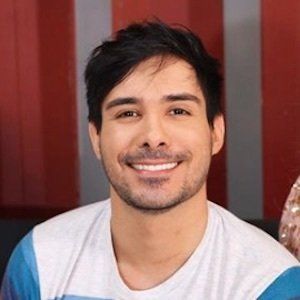 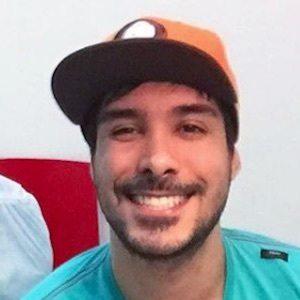 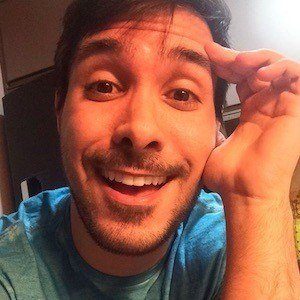 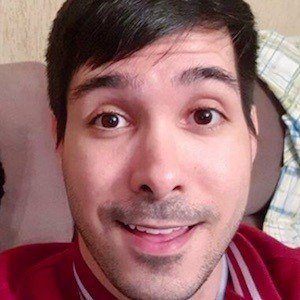 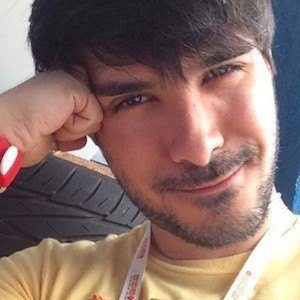 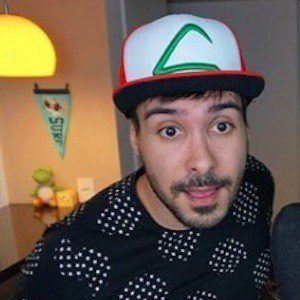 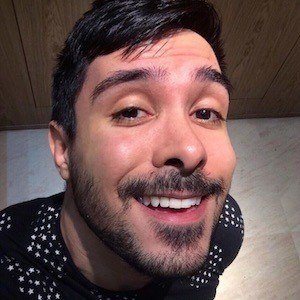 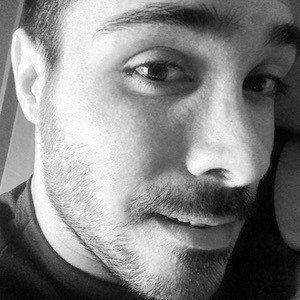 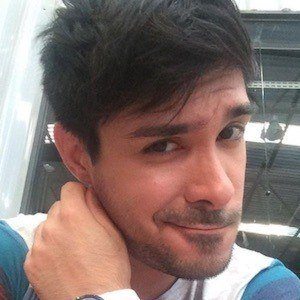 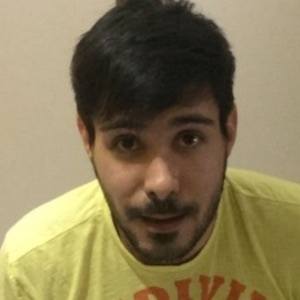 Brazilian YouTube personality who is famous for his self-titled channel. He has gained popularity there for his variety of vlogs, including gaming montages and playthroughs, challenges, friend tags, and parodies.

One of his most popular YouTube videos, "EU NUNCA - tirando a roupa (feat. Nyvi)," has amassed more than 1 million views.

He has collaborated with a litany of fellow Brazilian YouTube stars, including Muca Muricoca.

Henry Tado Is A Member Of