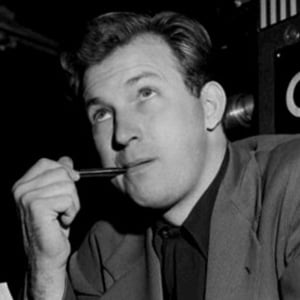 American television personality who was known for hosting the game show Two For The Money.

After a divorce that sent he and his mother to Fort Wayne, Ohio he began to play harmonica and practice music.

His television work allowed him to express his humor and musical talents, as well as to allow contestants a chance at winning a prize.

He and his wife, Eileen, had a daughter named Indy and two sons, Wil and Kin.

Herb Shriner Is A Member Of