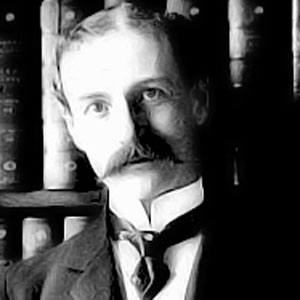 Head of the Library of Congress for the first four decades of the 20th century who helped make it a world-renowned institution. He was also an Associate Fellow of the American Academy of Arts and Sciences.

He studied at Harvard University and read law at Columbia, but decided to go into administrating libraries; first at Minnesota, then at Boston.

He expanded the budget allotted to the Library of Congress, and helped organize its material, working during WWI to distribute books overseas to the fighting men.

His father George Palmer Putnam founded the publishing company named after him.

Herbert Putnam Is A Member Of