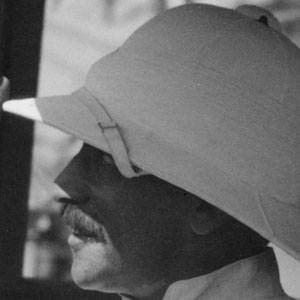 This early twentieth-century Liberal politician was the first Jewish-born leader of his party. Over the course of his career, he served as Chancellor of the Duchy of Lancaster, Postmaster-General, Home Secretary, and British High Commissioner of Palestine.

A decade after graduating from Balliol College, Oxford, he became a Member of Parliament.

He held the majority of his political offices under the administration of Prime Minister Herbert Henry Asquith.

He succeeded future Prime Minister Winston Churchill in the office of Chancellor of the Duchy of Lancaster.

Herbert Samuel Is A Member Of