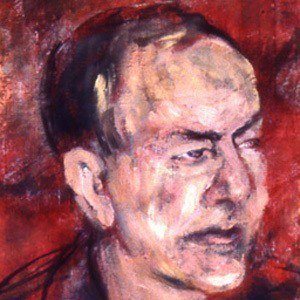 Nobel Prize-winning economist who formed the theory of satisficing, that posits that humans desire outcomes that aren't perfect, but are just good enough.

An excellent student at Minnesota's public schools, he found himself often bored by schoolwork, but drawn to the idea that human behavior could be studied systematically.

He was a member of the National Academy of Sciences and he won the National Medal of Science in 1986 and the Award for Outstanding Lifetime Contributions to Psychology from the The American Psychological Association in 1993.

He was inspired to take up his studies by his mother's younger brother, who was a trained economist.

His work applied not only to economics, but to the emerging field of artificial intelligence that was started by Alan Turing.

Herbert A. Simon Is A Member Of