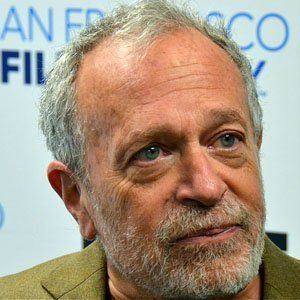 Best known for serving during the presidential administration of Bill Clinton as the twenty-second United States Secretary of Labor, this author and political figure also entered the 2002 Massachusetts gubernatorial race and taught at Harvard, Brandeis, and the University of California, Berkeley.

After graduating with honors from Dartmouth College, he studied at the University of Oxford on a Rhodes Scholarship and went on to attend Yale Law School, where he was a classmate of both Bill and Hillary Clinton.

Afflicted with a genetic disorder called multiple epiphyseal dysplasia (or Fairbanks disease), he reached an adult height of just under 4 feet, 11 inches. His bestselling books include Beyond Outrage and The Work of Nations, Reason, Supercapitalism, Aftershock: The Next Economy and America's Future.

His marriage to Englishwoman Clare Dalton lasted from 1973 until 2012 and resulted in children named Adam and Sam.

In the late 1970s, he was appointed by then-President Jimmy Carter to the position of the Federal Trade Commission's Director of Policy Planning Staff.

Robert Reich Is A Member Of