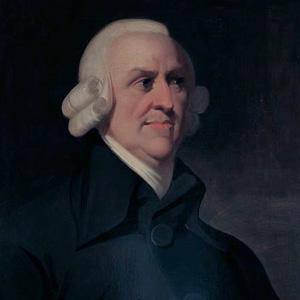 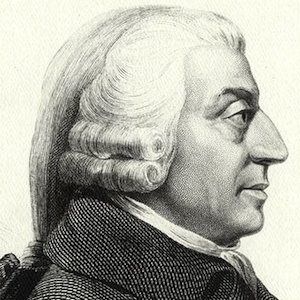 Economist and philosopher frequently credited as the father of capitalism. His 1776 work, The Wealth of Nations, helped influence modern economics and offers one of the world's first collected descriptions of what builds a nations' wealth.

He was very critical of the confining nature of Oxford, where he was one of the first students to attain a scholarship.

He met with Benjamin Franklin while he was living in Paris and was very affected by his views.

His parents were Margaret Douglas and Adam Smith, Sr. Smith was close with his mother.

Margaret Thatcher carried his book, The Wealth of Nations, in her purse.

Adam Smith Is A Member Of