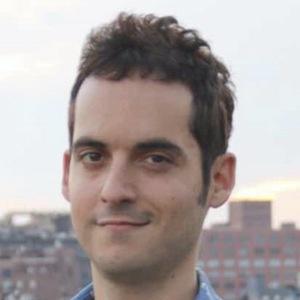 YouTube content creator who is known for sharing travel tips, tricks, and secrets on his Here Be Barr channel. He has visited a number of international locations including Morocco, Japan, and Mexico.

He worked as a sportscaster in Texas, Montana, and Vermont.

He survived testicular cancer and was later featured in the New York Post after raising awareness for the disease.

Both he and Louis Cole created popular travel channels on YouTube.

Jon Barr Is A Member Of