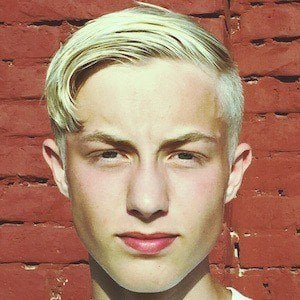 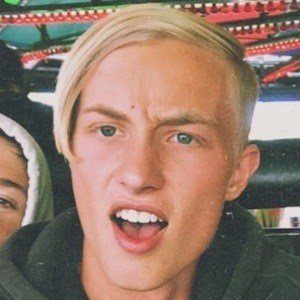 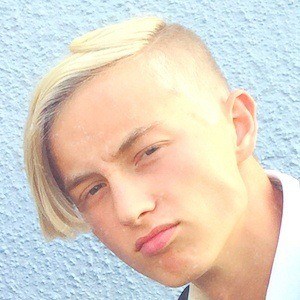 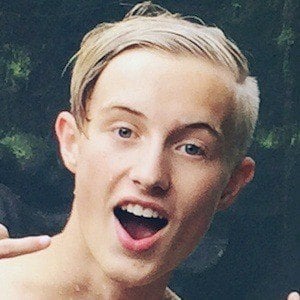 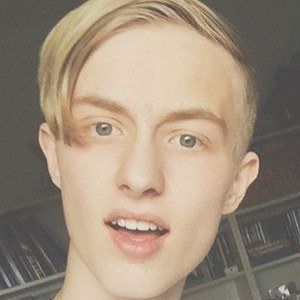 He first found a social following on the app musical.ly, which later became TikTok.

He posts a variety of pictures from his daily life to his Instagram account, which has over 70,000 followers.

He has a younger brother named Julius who also has his own YouTube channel.

He is friends with numerous other popular Norwegian social stars including Sondre Rodriguez.

Herman Dahl Is A Member Of