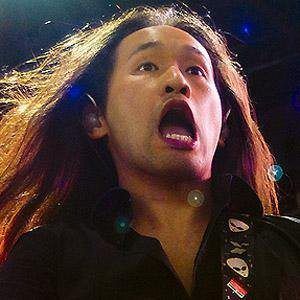 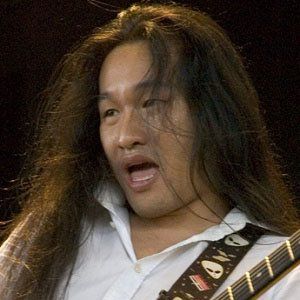 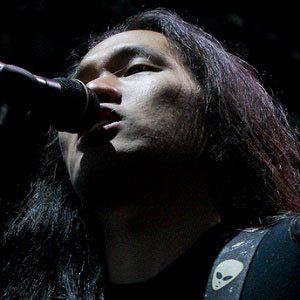 Musician and record producer who is the lead guitarist for the British power metal band DragonForce.

He played in several underground metal bands in London before deciding to form his own.

Taking inspiration from old video games, he often imitated their music in tracks like "Through the Fire and Flames."

He was born in Hong Kong.

He mentioned Michael Romeo's pumped-up guitar playing playing as his own biggest influence.

Herman Li Is A Member Of