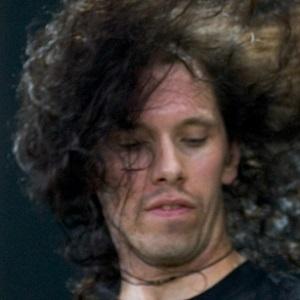 English musician best known as a guitarist for the popular power metal band Dragonforce. He is also the group's primary songwriter and had penned the lyrics to most of the band's discography.

He got his start in the band Demoniac, where was known as Heimdall.

He was born in England, and moved to New Zealand at a young age. His parents bought him his first guitar when he was ten years old.

He has been bandmates with bassist Frederic Leclercq in Dragonforce.

Sam Totman Is A Member Of