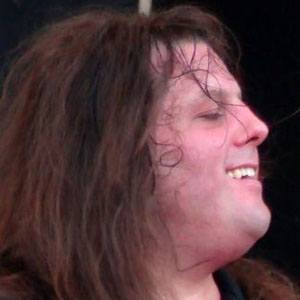 Guitarist and co-founder of the progressive metal group Symphony X who has appeared on every recording they have released.

At age ten he started learning the piano, followed shortly by the clarinet. He was inspired to take music seriously when he heard a KISS album.

Guitar World ranked him #91 among the 100 Greatest Heavy Metal Guitarists of All Time.

Attending a concert performance of Gene Simmons and KISS made Romeo start considering the guitar.

Michael Romeo Is A Member Of