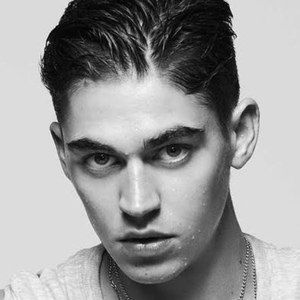 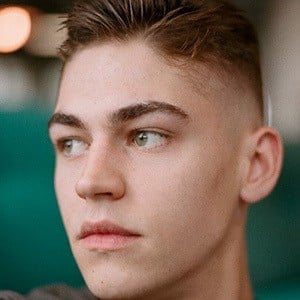 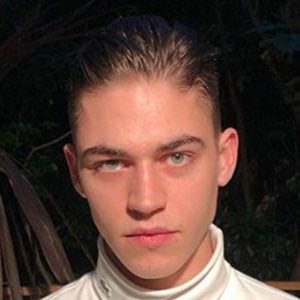 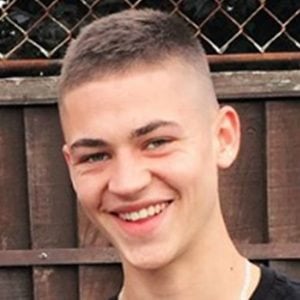 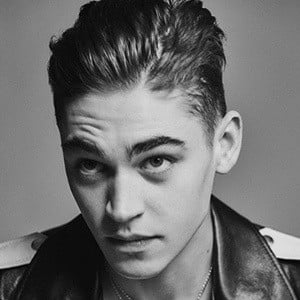 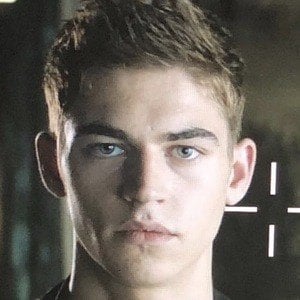 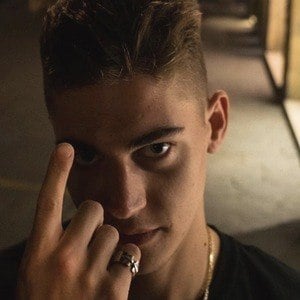 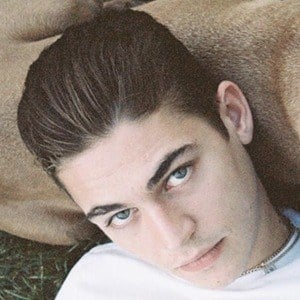 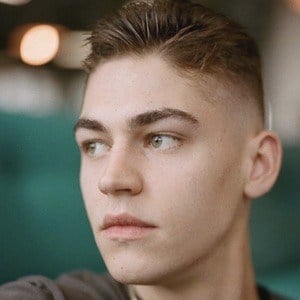 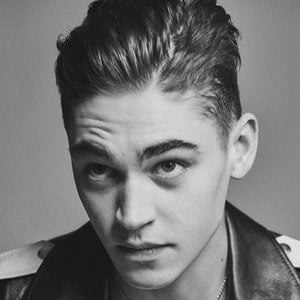 English actor who played Tom Riddle in Harry Potter and the Half-Blood Prince. In 2018, he was cast to play heartthrob Hardin Scott in the film After.

He appeared in the film Private Peaceful as Young Charlie.

He has a brother named Titan and a sister named Mercy. His mother is director Martha Fiennes and actor Ralph Fiennes is his uncle.

He is often pictured with his After co-star Josephine Langford and has attended red carpets with her.

After
After We Collided
After We Fell