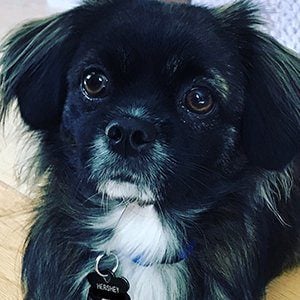 Second dog adopted by the Davis family that is seen on the popular YouTube channel We Are The Davises.

He was first mentioned and seen in an August 2016 video called "DID WE GET ANOTHER PUPPY?"

His family's YouTube channel has more than 2.6 million subscribers.

His dog brother in the family is named Harley.

Kayla and Tyler Davis grew up with him and Harley as their puppies.

Hershey Davis Is A Member Of

We Are The Davises
4 Year Olds
Dogs
Geminis