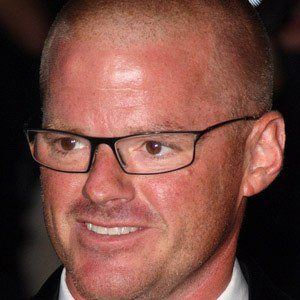 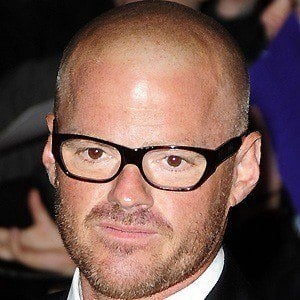 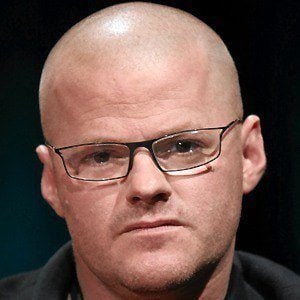 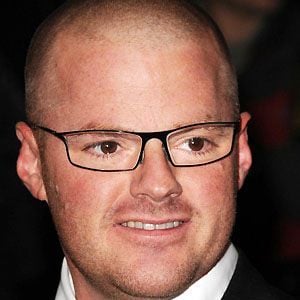 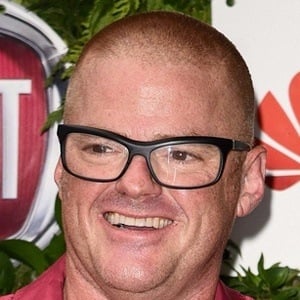 English celebrity chef well known for his innovative spins on classic British foods. His restaurant, The Fat Duck, received a rating of three Michelin stars and was voted the #1 restaurant in the world in 2005.

He received no formal culinary training.

He invented bacon and egg ice cream, which became a favorite dish of patrons at The Fat Duck.

He and his wife, Zanna Blumenthal, have three children together.

He has worked with restaurateur Jamie Oliver.

Heston Blumenthal Is A Member Of