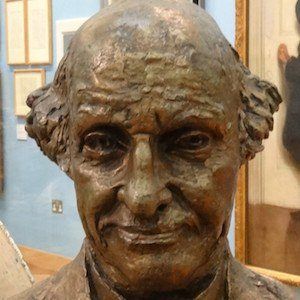 English priest of the Church of England who, during his lifetime, was the Dean of both Manchester and Canterbury.

He obtained a Bachelors of Science in Civil Engineering from Owens College in Manchester in 1894.

He was known for his unyielding support of the Soviet Union and it's allies and thus obtained the nickname "The Red Dean of Canterbury".

His father was a wire manufacturer in Kersal.

He received the Lenin Peace Prize, the Soviet Union's version of the Nobel, in 1950, three years before Pablo Neruda did.

Hewlett Johnson Is A Member Of