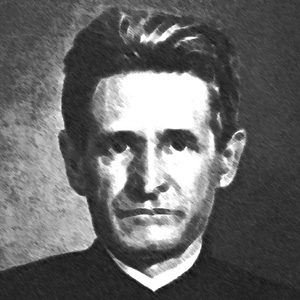 German, Jesuit priest and a leading figure of the German Catholic church during the Third Reich in Munich.

He volunteered as a chaplain in the First World War and was often sent to the front lines in France, Poland, and Romania.

His protests against the Nazis landed him several times in Landsberg prison, the same prison where Adolf Hitler wrote Mein Kampf.

He had a brother and four sisters.

Rupert Mayer Is A Member Of