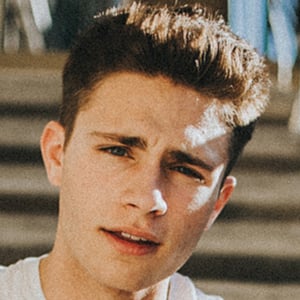 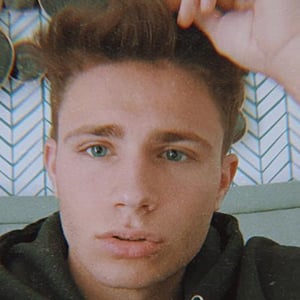 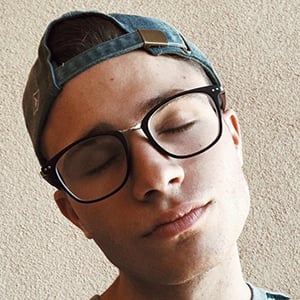 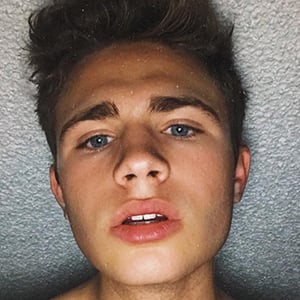 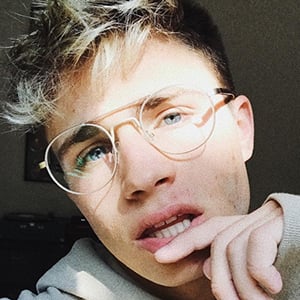 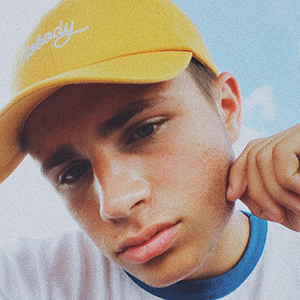 Photographer who is known for taking a variety of portraits of different models and social media stars. His work has earned him over 30,000 Instagram followers and growing.

He moved to the west coast for school. He first began sharing pictures of his photography to Instagram in November of 2012.

In addition to his photography, he also runs a YouTube channel which features a variety of Q&A's, behind the scenes videos from his photo shoots, and a variety of other vlogging and lifestyle content.

His real name is Canyon Schmerse and he is openly gay. He is originally from Salt Lake City, Utah; but has also split his time between Los Angeles and San Diego, California.

He is known for having photographed social media model Sarah Rae Mayne.

Heycnyn Is A Member Of