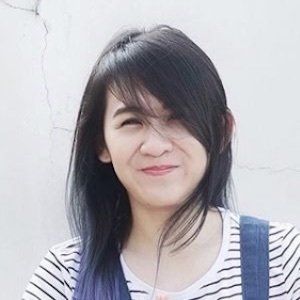 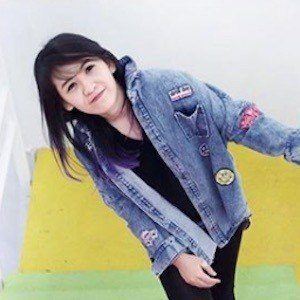 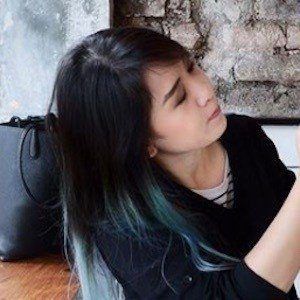 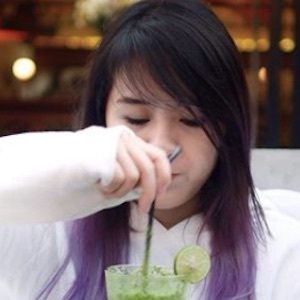 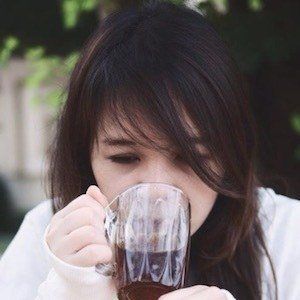 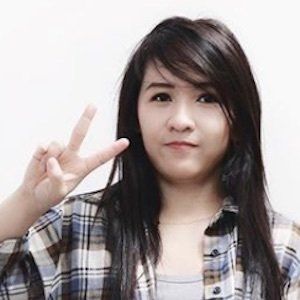 Indonesian social media influencer who is famous for her heytheresia YouTube channel. She has earned massive popularity there for her food vlogging, which has included cooking tutorials and meal recipe walkthroughs.

She has amassed more than 80,000 followers to her heytheresia Instagram account, where she has vlogged about her favorite foods.

She was born and raised in Indonesia. In 2016, she married a guy named Kevin.

She and Mark Wiens are both famous for their YouTube cooking vlogs.

Heytheresia Is A Member Of