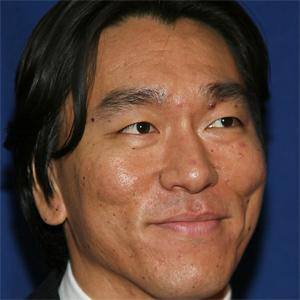 Star of both the Yomiuri Giants in Japan's NPB and the New York Yankees in the MLB; named 2009 World Series MVP after hitting .615 and belting three home runs, while leading the Yankees to victory over the Philadelphia Phillies.

He was walked intentionally five times in a high school game, causing national buzz in Japan.

He spent the first 7 years of his MLB career with the Yankees, then played for the Los Angeles Angels, Oakland Athletics, and Tampa Bay Rays from 2010 to 2012 before retiring.

He was born to Masao and Saeko Matsui.

He played alongside shortstop Derek Jeter on the New York Yankees.

Hideki Matsui Is A Member Of