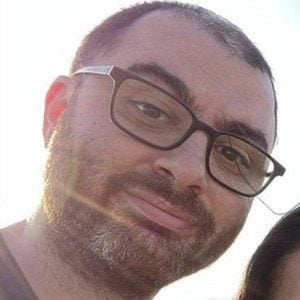 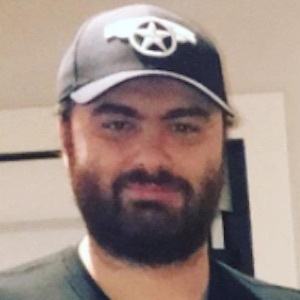 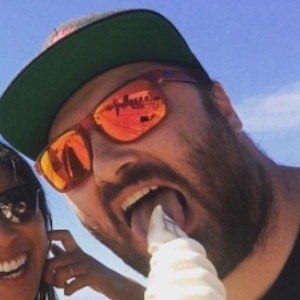 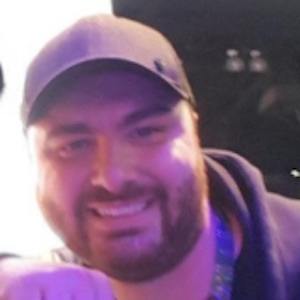 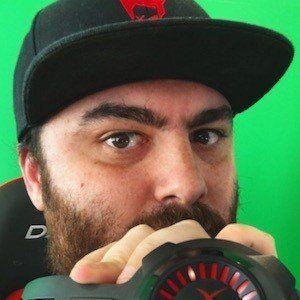 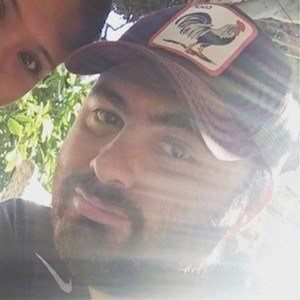 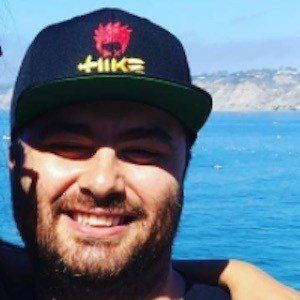 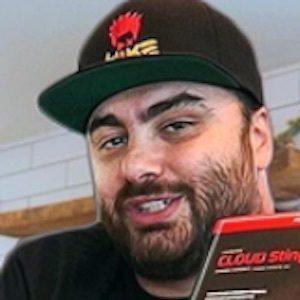 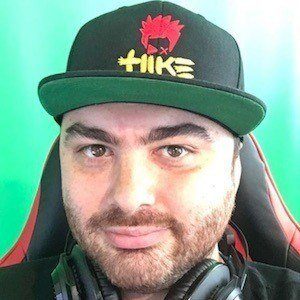 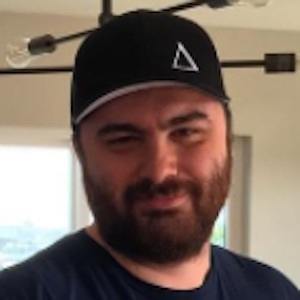 Popular YouTuber who runs the channels HikePlays, Hikethegamer and Hike's Heroes. He specializes in games such as Grand Theft Auto, Call of Duty, Forza and more.

He created his first channel, Hikethegamer, in February of 2013 and his second, more subscribed-to channel HikePlays in August of the same year.

He is from Armenia and would later take residence in San Diego, California. He has posted photos on Instagram of his wife.

He has done several collaborations with his friend TypicalGamer.

Hikethegamer Is A Member Of