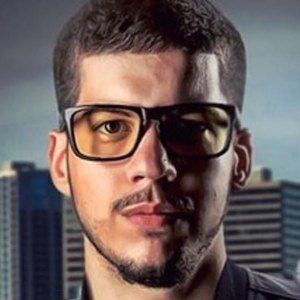 He started his gaming career on YouTube with the game Red Dead Redemption.

He is a social media phenomenon elsewhere, surpassing 100,000 Twitter followers in April 2015 with 425,000 Facebook page likes at that time as well.

His real name is Andre Rebelo; his brother Billy came up with the name Typical Gamer. He began dating Samara Redway.

He attended GamesCom in Cologne, Germany along with gamers like Trevor Martin and Simon Unge.

TypicalGamer Is A Member Of