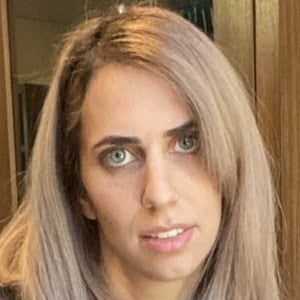 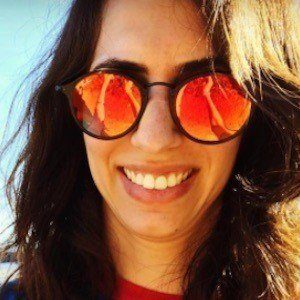 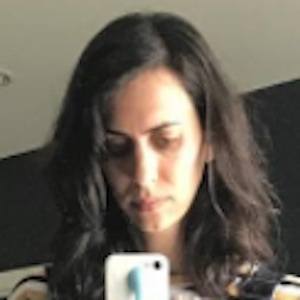 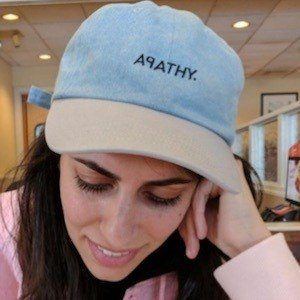 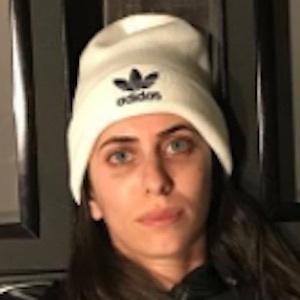 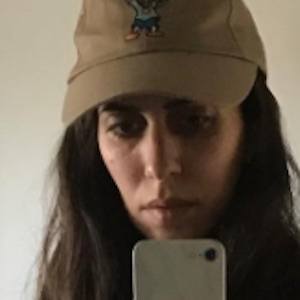 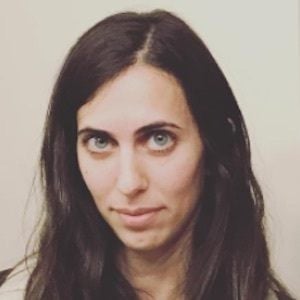 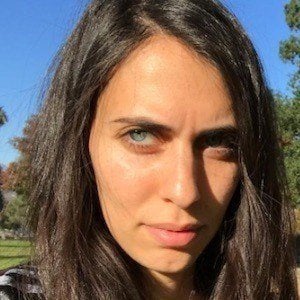 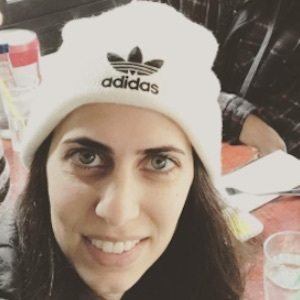 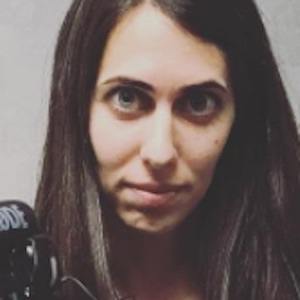 Co-host of the comedy YouTube channel h3h3Productions alongside her husband Ethan Klein. Their prank and reaction video-filled channel has earned more than 6 million subscribers. She and Ethan also run a comedy podcast channel called Ethan and Hila that was closing in on 500,000 subscribers in 2016.

She first appeared on the h3h3Productions channel in June of 2014 in a video called "How to kiss -- h3h3 reaction video."

She is an artist, and her work can be found on her self-titled website. She has also been CEO of the Teddy Fresh clothing line which has been known for its exciting patterns and colorful fabrics.

She has a brother named Moses. She and Ethan welcomed a son named Theodore together in June 2019. They welcomed another son named Bruce in February 2022.

One of her and her husband's most watched videos would become "The Fine Bros Rant," a video that garnered close to 3 million views in just over a month.

Hila Klein Is A Member Of