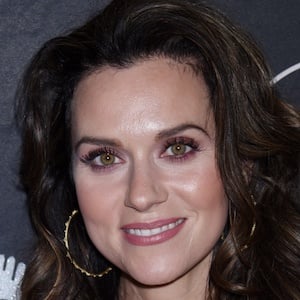 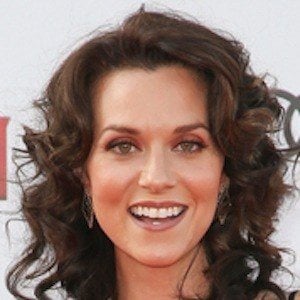 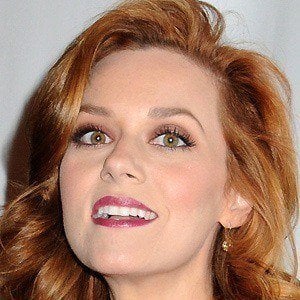 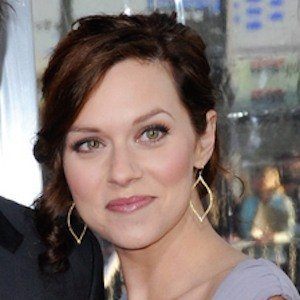 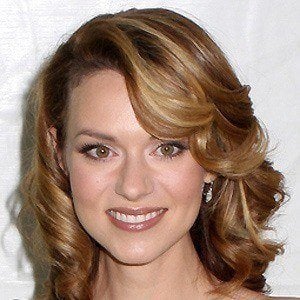 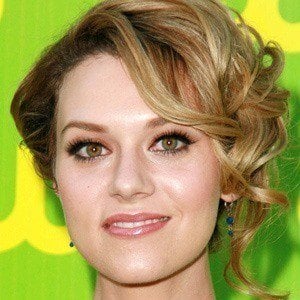 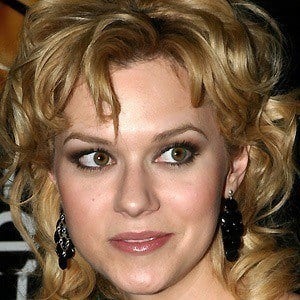 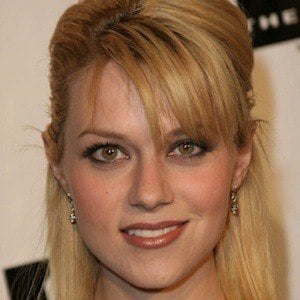 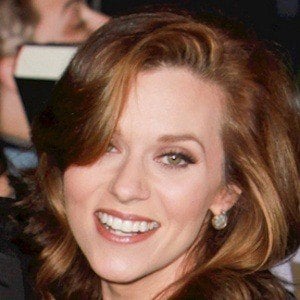 Actress best known for her six seasons on the television series One Tree Hill. She later appeared in movies such as Solstice and The List.

She sometimes hosted the MTV show Total Request Live, and this fame led to her landing bigger roles on television.

She played the character Sara on the series White Collar.

In 2004, she married Ian Prange, whom she met through her work on One Tree Hill. They divorced in 2009. She later had a son named Augustus with actor Jeffrey Dean Morgan, whom she married in 2019. In February 2018, they welcomed a daughter named George together.

She co-starred with Chad Michael Murray on One Tree Hill.

The Secret Life of Bees
The Christmas Contract
The List
More