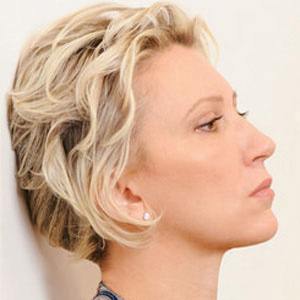 An American author, she is best known for her 2003 novel, Anthropology of an American Girl, which focuses on a teenage girl's search for meaning, identity, and authenticity. She also published a 2006 educational text entitled Categories—On the Beauty of Physics.

After graduating from New York University's Tisch School of the Arts, she worked freelance writing and publishing jobs.

She was one of the founding members of New York University's Tisch East Alumni Council.

She married James Benard. Prior to divorcing, she and Benard became parents to three children.

Her first novel, Anthropology of an American Girl, is often compared to J.D. Salinger's classic novel, The Catcher in the Rye.

Hilary Thayer Hamann Is A Member Of