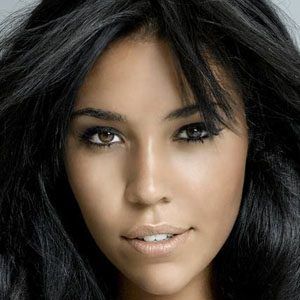 Dutch vocalist who created the musical genre of Crosspop. Her hit singles, released under the stage name of Hind, include "Summer All Over Again" and "Your Heart Belongs to Me."

She began performing at the age of eight.

Her 2003 album, Around The World, earned her a Best New Dutch Artist Award.

She was born Hind Laroussi Tahiri to a Dutch mother and a Moroccan father.

She and fellow Dutch singer Esmee Denters were both born in the 1980s.

Hind Laroussi Tahiri Is A Member Of