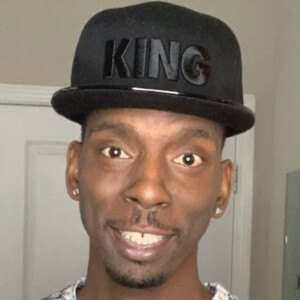 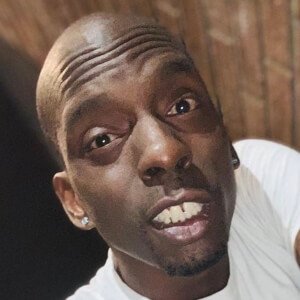 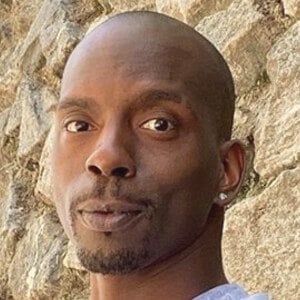 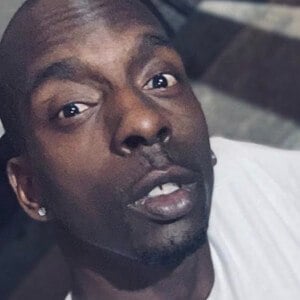 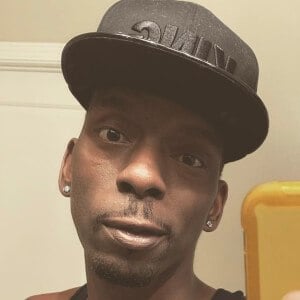 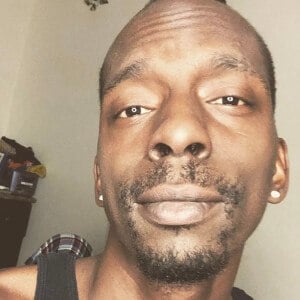 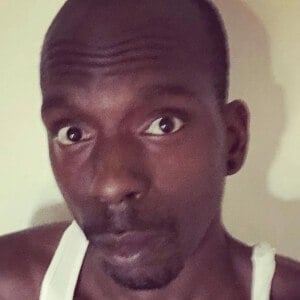 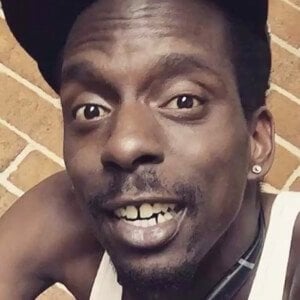 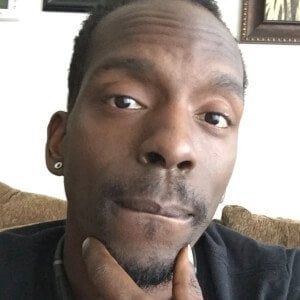 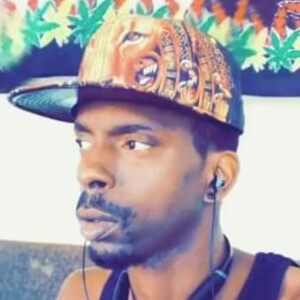 Popular TikTok creator known for his comedic videos. While he occasionally posts lip synch videos, the majority of his clips are short sketches. He has earned over 2 million fans.

Many of his videos feature him playing more than one part, most often that of his mother in red glasses and a blond wig. He earned representation with the agency ClicksTalent.

He was raised by a single mother alongside one sister and three brothers.

Hi5Maj3sty Is A Member Of