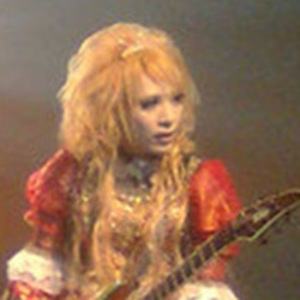 Japanese visual kei musician most famous for his work with the symphonic metal band Versailles. He has also performed with the power metal side project Jupiter and released solo albums like 2004's Maiden Ritual and 2016's Rosario.

He got his start as the guitarist for the band Garnet Grave in 1997. He would go on to play in a number of bands, including Crack Brain and Schwardix Marvally, before joining Versailles in 2007.

His parents were initially unsupportive of his music career but grew to accept it as he became successful.

He has performed alongside singer Kamijo in Versailles.

Hizaki Is A Member Of