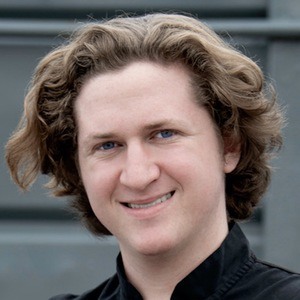 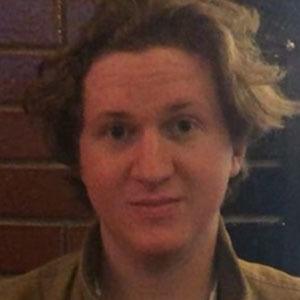 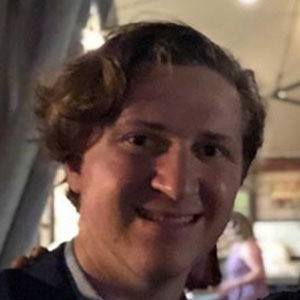 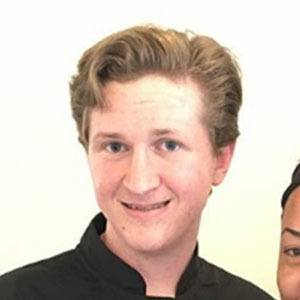 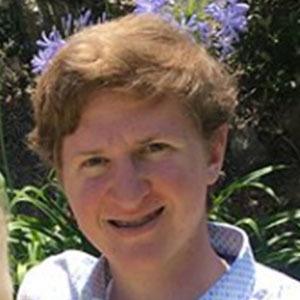 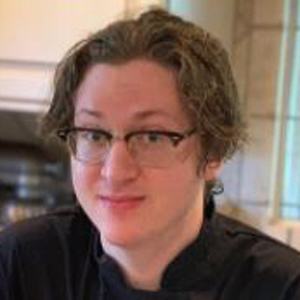 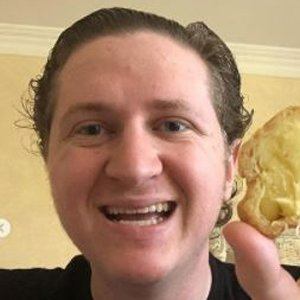 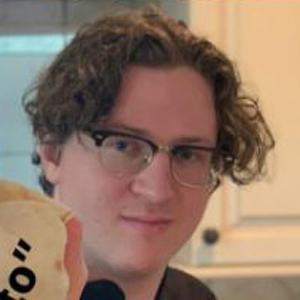 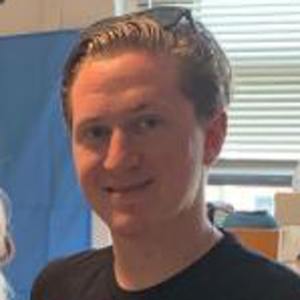 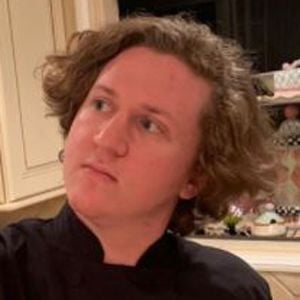 Cooking prodigy who rose to fame after starring in the reality cooking series Man vs. Child: Chef Showdown. He has also appeared on NBC's 1st Look with Ashley Roberts and in a cooking segment on Fox News.

He started a boys cooking club when he was in the fifth grade. He was only fourteen years old when the show premiered.

He has held four pop up restaurants and staged or worked at over 15 restaurants and food trucks. He has also worked with the Palos Verdes Unified School District to reengineer the school lunch program. He enrolled at Tufts University.

He and his brother Jarred were born to Erik and Merin Dahlerbruch.

He appeared alongside Cloyce Martin on Man vs. Child: Chef Showdown.

Holden Dahlerbruch Is A Member Of