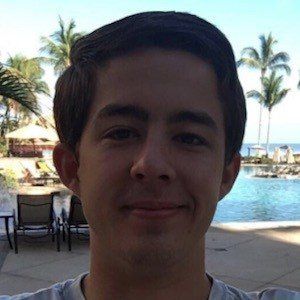 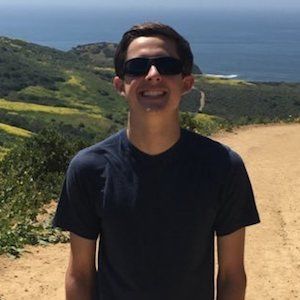 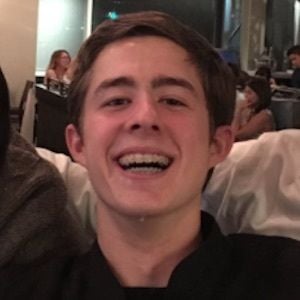 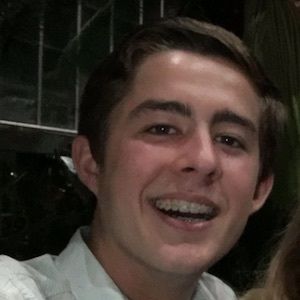 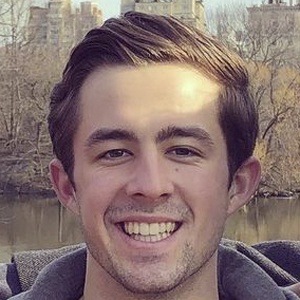 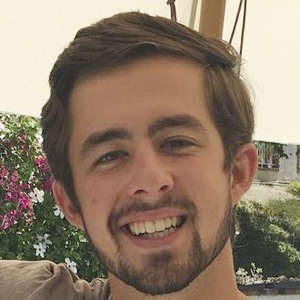 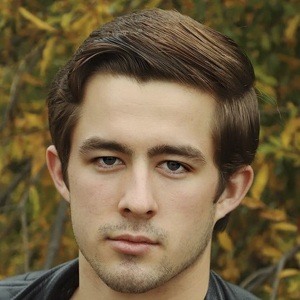 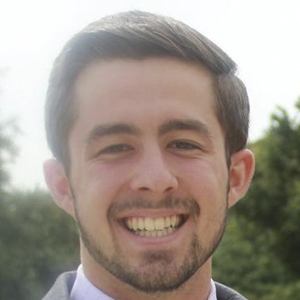 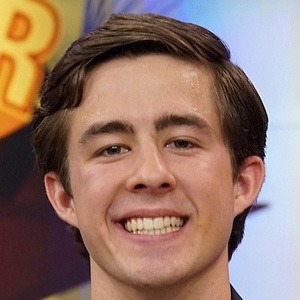 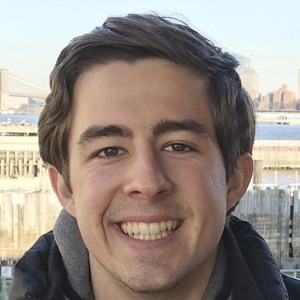 He, Holden Dahlerbruch and Emmalee Abrams were featured on the YouTube show AfterBuzz TV's Spotlight On.

He and his father play competitive beach volleyball together. He began dating Rachel Bland in 2016.

He and Estie Kung were both featured on the first season of Man vs. Child: Chef Showdown.

Cloyce Martin Is A Member Of