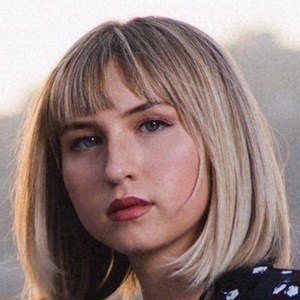 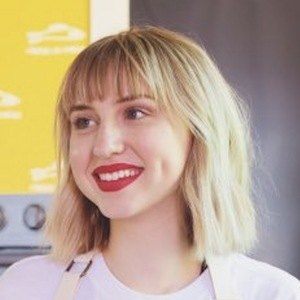 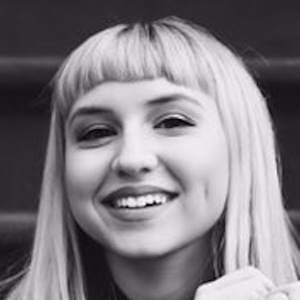 Teenage chef featured on the FYI network series Man vs. Child: Chef Showdown who is also an aspiring actress. She had previously guest starred in Modern Family and Monday Mornings. She has worked alongside Top Chef's Mike Isabella and Jamie Lauren.

She was signed by a youth agent when she was just three years old, and would land gigs in commercials, including the 2009 McDonalds' Superbowl ad.

She and her family relocated to Beverly Hills, California when she was young from Nashville, Tennessee. Her family is originally from the Los Angeles neighborhood. She plays guitar and sings vocals in a band called Sunset & Vine.

Her grandmother was an influential pop/rock icon, and the first recording artist to work with The Bee Gees. Her mom and two older sisters are actors/singers as well.

She and Shak Ghacha both guest-starred on the same episode of Modern Family, "Open House of Horrors."

Emmalee Abrams Is A Member Of