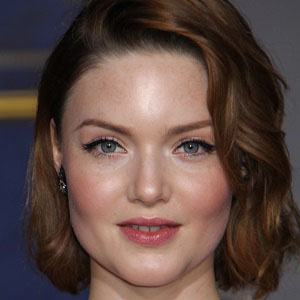 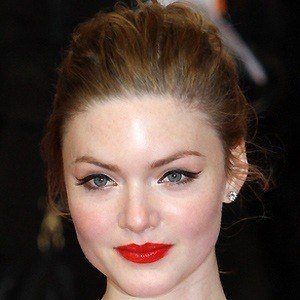 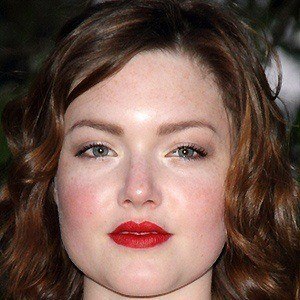 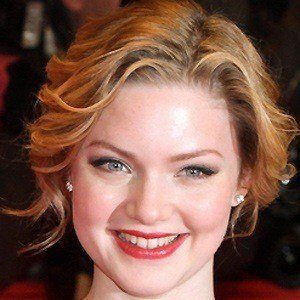 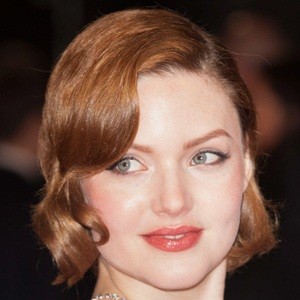 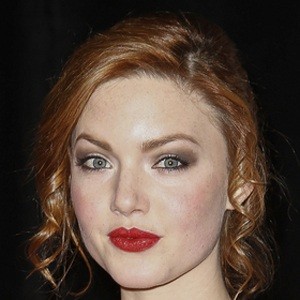 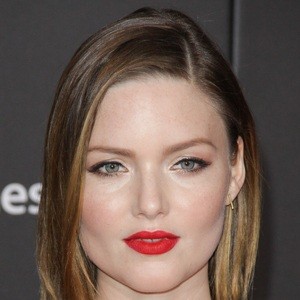 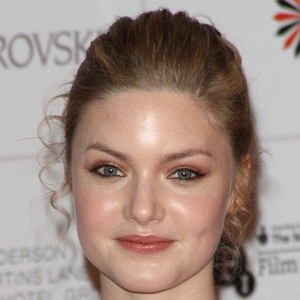 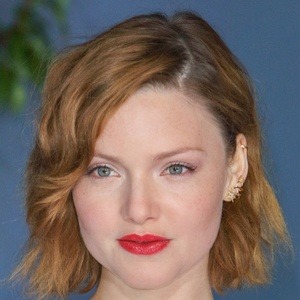 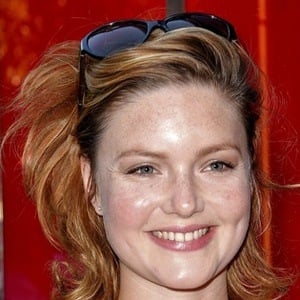 English actress who rose to fame for her roles in the 2011 film Jane Eyre and in the Showtime series The Borgias. In 2013, she was nominated for a Satellite Award for Best Actress for her portrayal of Bonnie in Bonnie & Clyde. She also played Anastasia in the 2015 film Cinderella.

She was selected for her first acting role at the young age of six.

She appeared in the 2012 version of Great Expectations.

She was born to Gianetta Grainger. She had a year-long relationship with Francois Arnaud.

She acted alongside Keira Knightley in the 2012 film Anna Karenina.

Holliday Grainger Is A Member Of