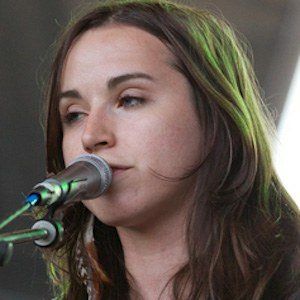 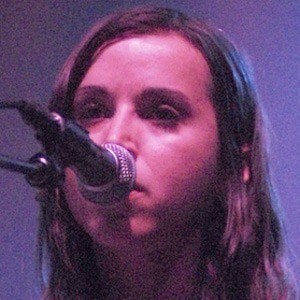 Singer and multi-instrumentalist known for her albums The Magician's Private Library and Holly Miranda. She also founded a band called The Jealous Girlfriends.

She started learning how to play piano when she was six and picked up the guitar in her teens. She eventually dropped out of high school to pursue her music career.

She originally signed with BMG when she was 17, but didn't release any music under the label. She also plays trumpet.

She's openly gay, but has tried to keep her sexual orientation separate from her music.

She's played with Josh Abbott as part of The Jealous Girlfriends.

Holly Miranda Is A Member Of