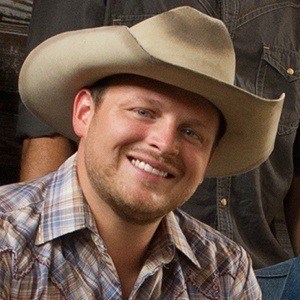 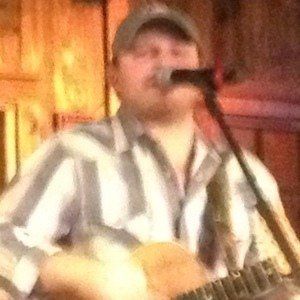 Singer and guitarist who found a following as the leader of the country music group The Josh Abbott Band. He and the band have earned critical acclaim and commercial success with albums like 2010's She's Like Texas and 2012's Small Town Family Dream.

He formed his band in Lubbock, Texas in the mid-2000's with his fraternity brother, Austin Davis, putting his education on hold to pursue a career in music. The Josh Abbott Band's first single, "Taste," was self-released on Pretty Damn Tough Records.

He got married in 2010 but was later divorced. His 2015 album Front Row Seat is a concept album about his divorce.

His band's 2011 song "Oh, Tonight" is a duet with country star Kacey Musgraves.

Josh Abbott Is A Member Of