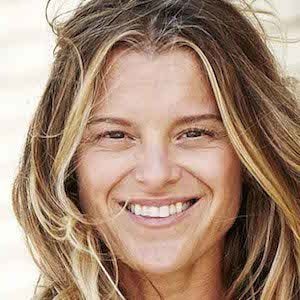 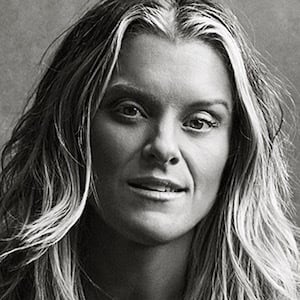 Fitness instructor who is best known for her eponymous fitness brand of coaching and training. She has served as a Nike Master Trainer, and appeared on the Bravo network fitness series Work Out New York.

She graduated from James Madison University, where she played for the school's women's basketball team. She ended her career there in 1997 as the school's then all-time women's leading scorer.

She played professional basketball in Germany, France, and Australia. In May 2010, she became a master instructor for Flywheel Fitness.

She was born in Kansas. Her family moved to Lincoln, Nebraska, where she was raised, when she was 2 years old.

She had been a fan of Jackie Warner and the original Work Out series prior to her casting on Work Out New York.

Holly Rillinger Is A Member Of