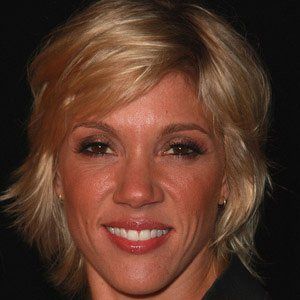 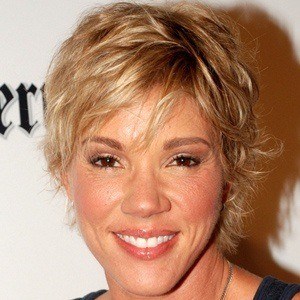 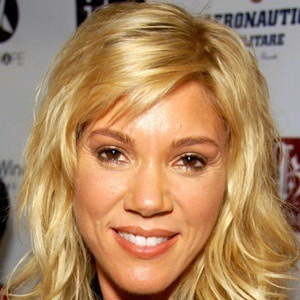 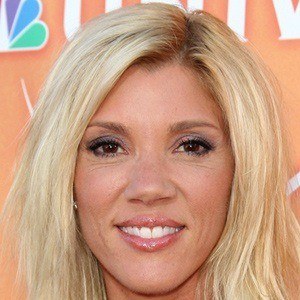 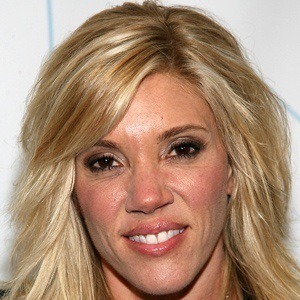 Fitness trainer who was the host of Work Out on Bravo. Also an entrepreneur, she established a Beverly Hills fitness facility called Sky Sport and Spa.

She once worked as both a model and a script coordinator.

She appeared on an episode of The Real Housewives of Orange County.

A lesbian, she had a relationship with Milenna Saraiva.

She and Richard Simmons both had television careers as fitness instructors.

Jackie Warner Is A Member Of