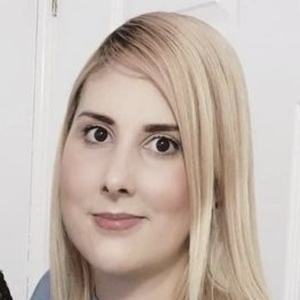 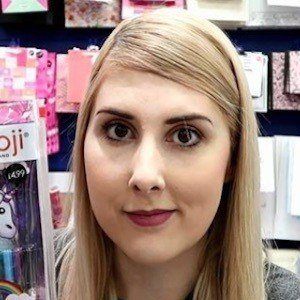 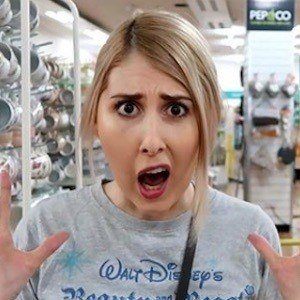 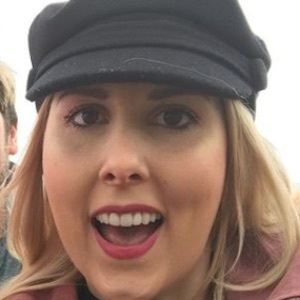 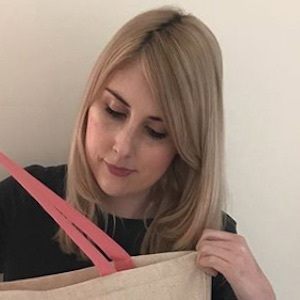 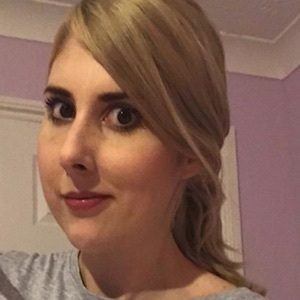 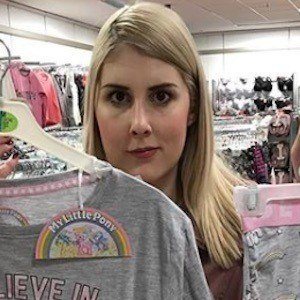 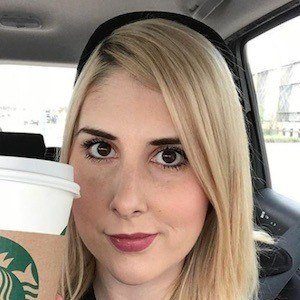 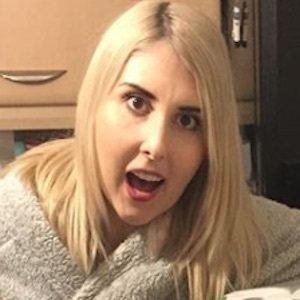 Couponer whose expertise has made her very popular on Facebook, where her Extreme Couponing and Bargains U.K. page currently boasts more than 1.1 million followers. She has been featured on BBC, ITV, 5 Live and more.

She made headlines in 2015 for buying £1,200 worth of goods, paid entirely in coupons, at Tesco for charity. The feat broke the record for largest coupon shop in the U.K.

She married a man named Callum, with whom she has two daughters named Mollie and Bella and a son named Cloud.

YouTuber Mark Ferris is one of her most notable fans.

Holly Smith Is A Member Of