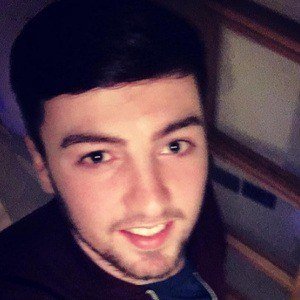 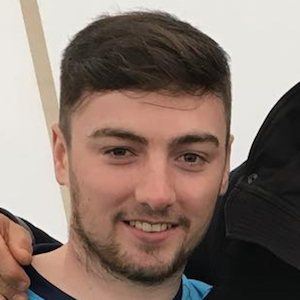 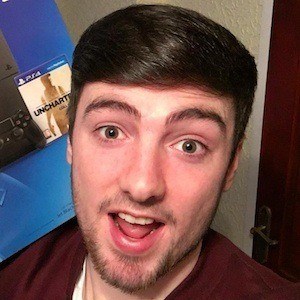 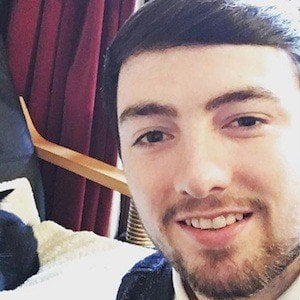 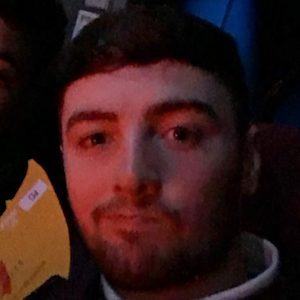 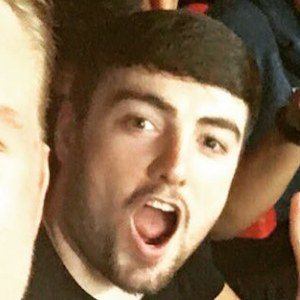 YouTube gamer and Twitch streamer who has gained more than 280,000 YouTube subscribers posting videos of his FIFA gameplay and tutorials. His Twitch channel has amassed over 60,000 followers.

He created his YouTube channel in October 2010 and opened with his first video in January of 2011.

One of his most popular non-FIFA YouTube videos is "Skyrim Maximum Level Glitch All Skills To 100 Glitch Tutorial."

His real name is Rob.

He played Heads Up on his channel in an October 2015 video with CapgunTom, TheGamerCan, and AJ3Fifa.

HomelesPenguin Is A Member Of