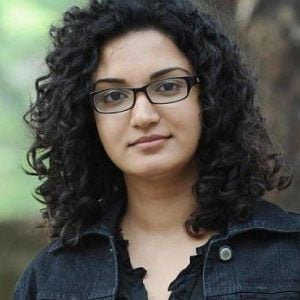 Actress known primarily for her roles in Malayalam-language films such as Trivandrum Lodge and Hotel California. She also appeared in the Tamil film Mallukattu and in the Telugu movie Aalayam.

After graduating from S.H.E.M High School in Moolamattom, she made her screen acting debut in the 2005 Malayalam feature Boyy Friennd.

After launching her acting career, she enrolled at St. Xavier's College for Women in Aluva, India.

Born to Rosily and Varkey Varghese, she grew up as part of a Catholic family of Syrian descent.

She and Jayasurya co-star in the 2013 thriller Thank You.

Honey Rose Is A Member Of