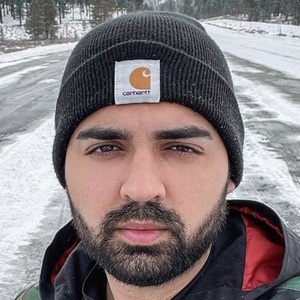 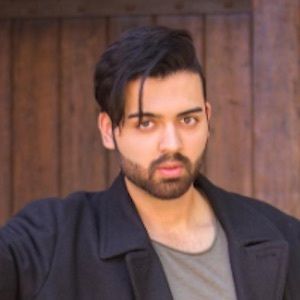 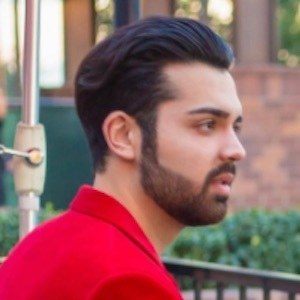 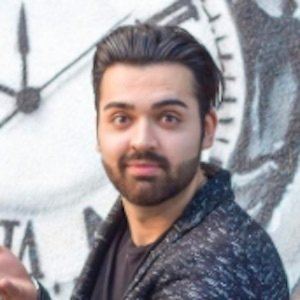 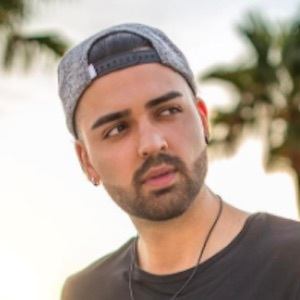 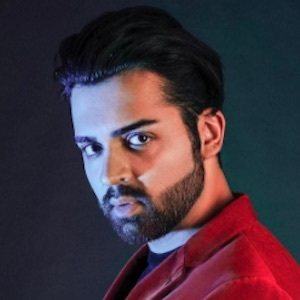 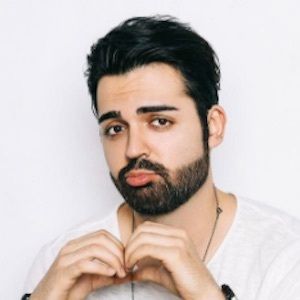 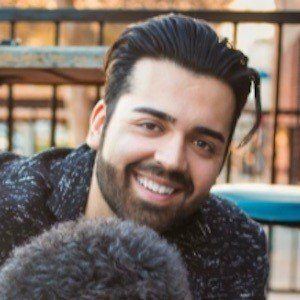 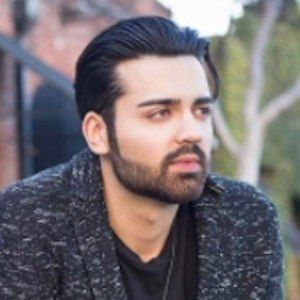 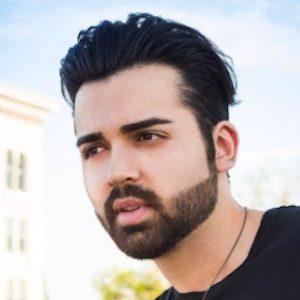 Creator of the YouTube channel HoomanTV who found his audience of more than 9 million subscribers with prank and social experiment videos such as his viral "Shampoo Prank" series.

He created his YouTube channel with the username HoomanTvOfficial in May of 2014, uploading his first video "Public Prank - Sexy Salt Shaker" just days later.

He was a production assistant on a show called L.A. Girls and would also play a minor role in one episode. He was featured on the October 2014 cover of Now Hip Hop magazine.

He was born and raised in Southern California. He shared a photo with his mom on her birthday in September of 2016. He has been dating fellow social media star Meghan Fowler.

He and Ruben Sole both run prank-heavy YouTube channels.

Hooman Nouri Is A Member Of