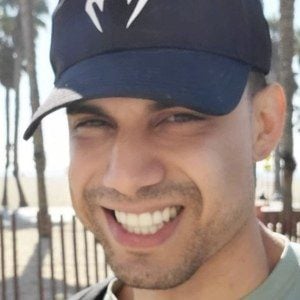 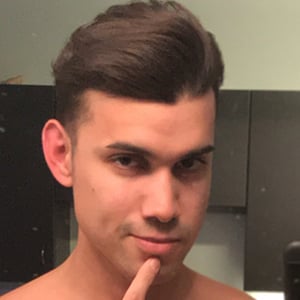 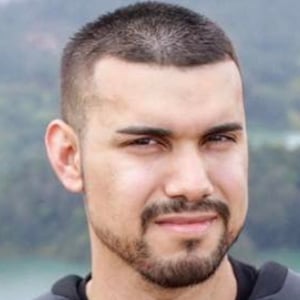 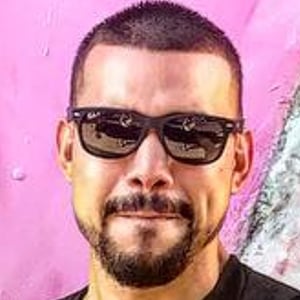 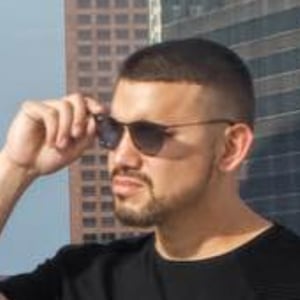 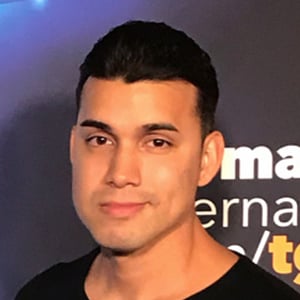 Best known by his YouTube username EpicFiveTV, he is a pranking YouTuber with more than 2 million subscribers. His secondary channel EpicFiveLive has an additional 230,000 subscribers.

The first YouTube channel he created was titled Infamous Epic. He first uploaded random videos to the channel, then later converted it to a gaming channel.

He uploaded his first prank video to his EpicFiveTV channel in April 2013.

He is of Mexican descent. He was born in Los Angeles, California and he is based out of Las Vegas, Nevada.

He has collaborated with fellow prankster Vitaly Zdorovetskiy on YouTube videos.

Ruben Sole Is A Member Of