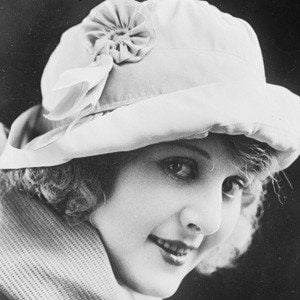 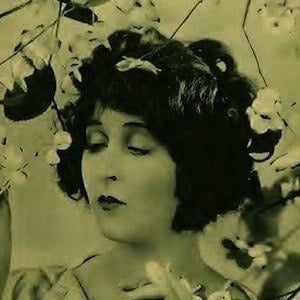 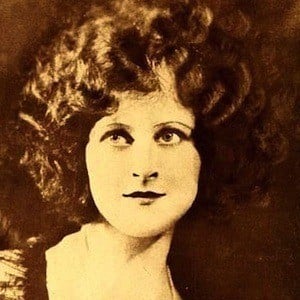 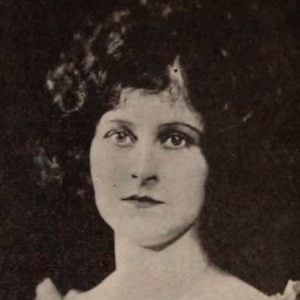 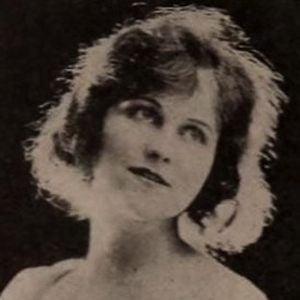 Silent film era blonde actress who played both the alluring siren and the self-empowered flapper on screen. Her films include The Light in the Dark, Fifty-Fifty, and The Price of a Party.

She became known more for her stunning looks than for her acting ability. Critics called her Hopeless Hampton.

After a lavish honeymoon in Egypt, where a local sheikh reportedly offered £10,000 British pounds for her, she and her husband settled in one of New York's last Park Avenue single-family homes.

She met her future husband, film executive Jules Brulatour, when he was with his first wife.

Her seeming lack of talent led some to believe she inspired Orson Welles's famous character in Citizen Kane.

Hope Hampton Is A Member Of